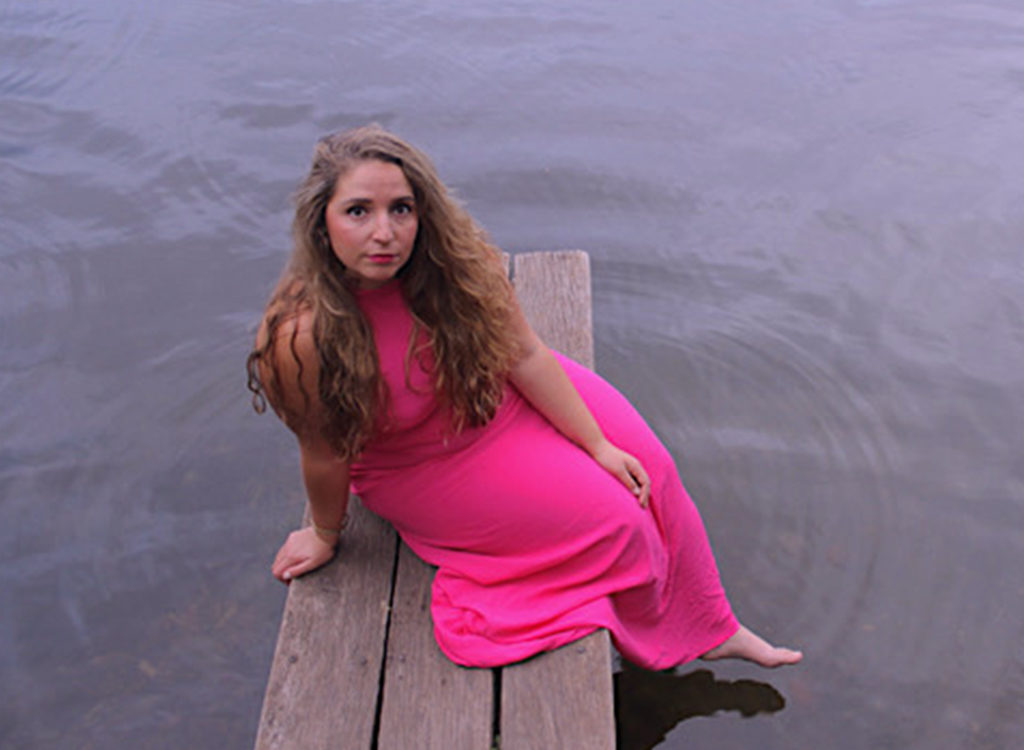 Reading-based Lucinda Fosker is writing a new piece of music inspired by the River Thames, telling a musical story of a stretch between Cookham and Henley-on-Thames.

“A talented vocalist with an original flare for song writing that blends an array of styles from jazz to soul to groove based composition. Check her out!” Lauren Kinsella – Snowpoet

Vocalist Lucinda Fosker is poised to release her debut solo album ‘I Get Along’ on March 12 2021. This long awaited follow up to the extended EP ‘Walking Blind’ featuring BBC Radio 3 broadcaster and multi-talented musician Soweto Kinch, is a big step forward for the Royal Birmingham Conservatoire graduate as she continues to build bridges between the pop and jazz repertoire with this collection of hip standards and groovy original songs all imbued with Lucinda’s contemporary flair.

An established vocal coach (she runs her own music school in Berkshire with partner, double bassist Stuart Barker), she strives always to make her own music and interpretation of songs accessible to fans of all genres. Her vitality, on stage presence and clear jazz influences are equalled by her command of soul and blues performance.

An accomplished musician, her infatuation with jazz music began when she was awarded a full scholarship to attend The Montgomery Jazz course with Laurie Holloway. A successful audition for The Royal Birmingham Conservatoire (jazz vocals) followed.

During the course of her career so far, Lucinda has been privileged enough to hone her craft with some of the Jazz greats such as Anita Wardell, Tina May, Norma Winstone, Liane Carroll and  John Taylor.