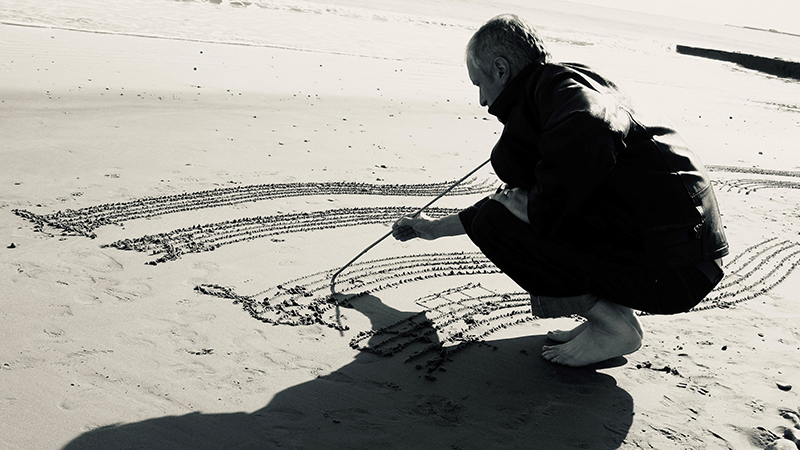 “Sophisticated composer” and “powerful saxophonist” (The Guardian)- Before John studied as a composer at Trinity Laban and the National Film and Television School, he studied classical flute with Pat Lynden and Judith Hall and gained a place at The Guildhall School of Music and Drama as a post-graduate aged 19. He then studied jazz saxophone with Jean Toussaint and Don Rendell. John K Miles has composed numerous scores for film and television (BBC1, BBC2, Channel 4, Channel 5, ARTE, WDR, & various independent film production companies), and written prolifically for theatre, jazz groups, world music ensembles, and the classical concert hall.