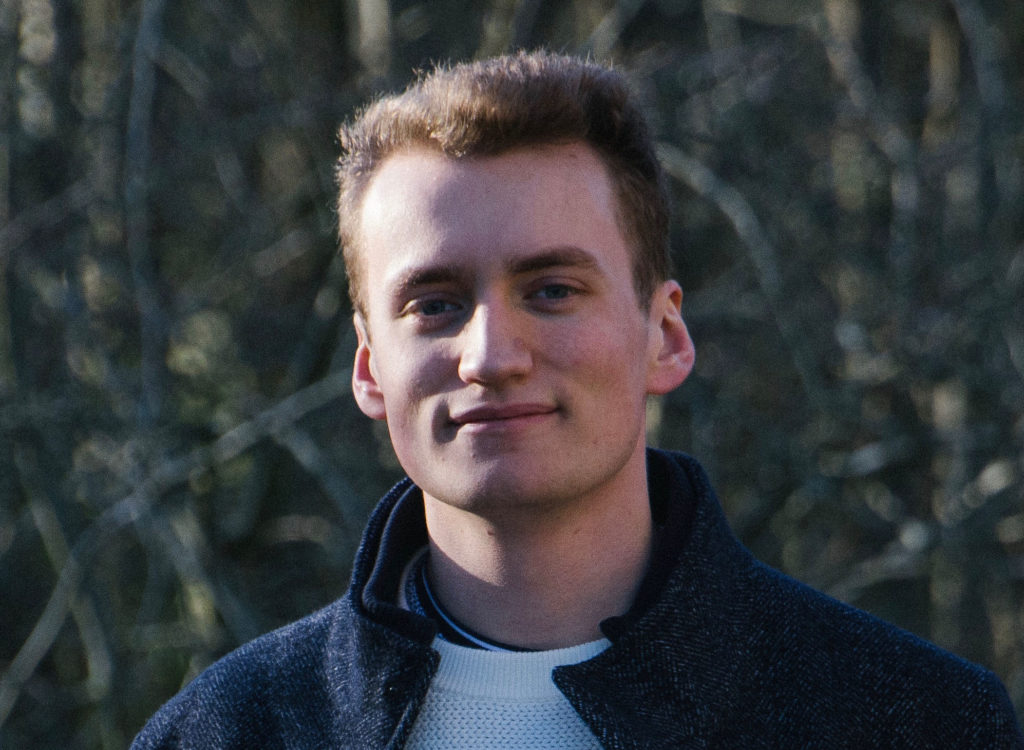 Tim Davies is composing a suite for modular synthesiser and jazz quintet – consisting drums, bass, keys, guitar and tenor saxophone – that explores the parallels between contemporary jazz and electronic music.

Tim graduated from Christ Church, Oxford, in 2018 with a First-Class Master of Physics. He now works as a drummer, synthesist, recording engineer, composer and educator based in Oxford.

Initially drawn to jazz through playing the trumpet, Tim held the lead trumpet chair with the National Youth Jazz Orchestra Academy before leaving to read for this Masters. He immediately joined the Oxford University Jazz Orchestra, and enjoyed four very successful years with the group in both a performing and managerial capacity; heavily involved in booking over a hundred concerts, an album recording and two international tours to New York and Bangkok.

Tim’s scientific background has a large influence on his creative work. A long-held passion for recording, production and sound design eventually led him to modular synthesis as the ideal sonic palette with which to realise his own compositional ideas. Like jazz, modular synthesis is a highly improvisational art form. Ideas grow from a simple sonic concept, and are refined and developed through experimentation and improvisation. No performance is ever the same and Tim is delighted to have the support of Jazz South in bringing together a full ensemble to explore this genre-crossing territory.

Alongside his composing, Tim is the drummer and producer for Wandering Wires, an up-and-coming jazz/soul band who have been featured on the BBC Introducing national show and sold out Pizza Express Dean Street on their last UK tour.

As a producer and recording engineer, Tim has worked in a wide variety of genres; producing jazz and electronic EPs, classical choral, solo and orchestral recording, as well as mixing for short film.