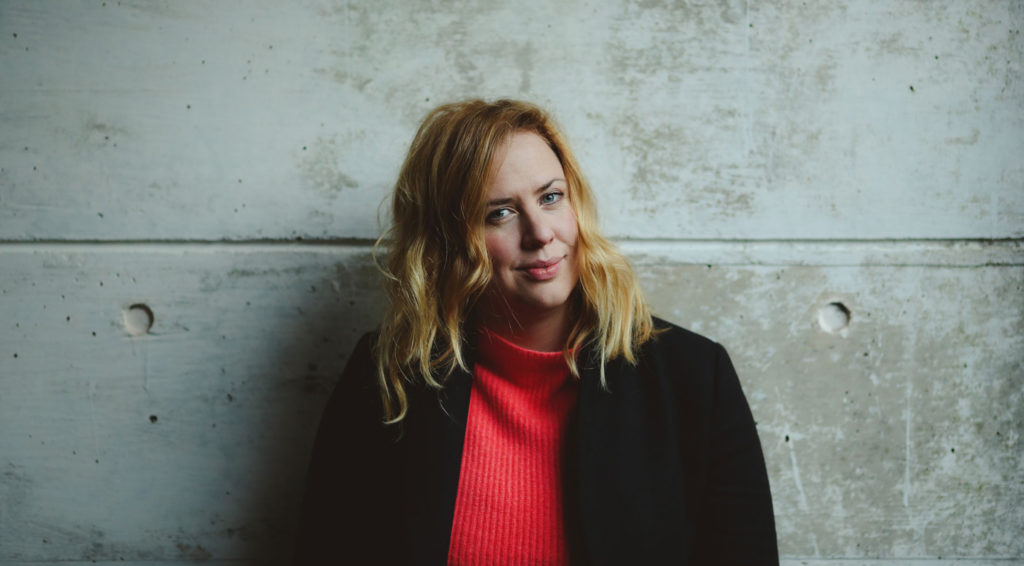 Bristol’s Rebecca Nash has developed an exciting collaboration with trumpeter/electronic artist Nick Walters, exploring the concept of leylines, their effect on the natural world around them and how their energy can be incorporated and developed within a musical setting.

“At the vanguard of innovative and compelling new music.” (Downbeat Magazine).