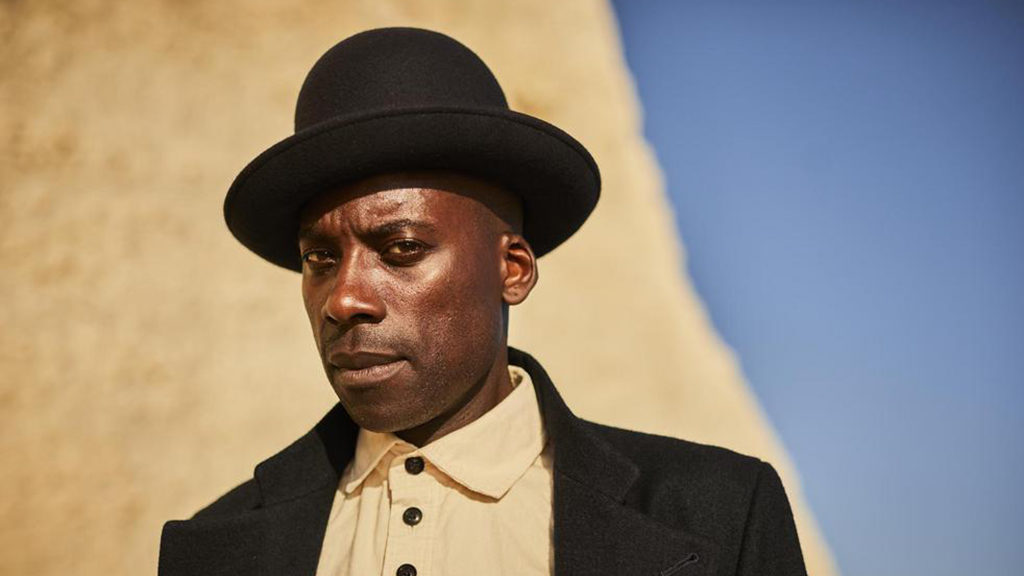 Described as “dazzling improvisational skills, flawless and world class” (Chris Philips, Jazz FM), vocalist and composer Randolph Matthews has created a new piece telling untold stories of the lives of black sailors, exploring their work, and charting a course in music through the often troubled waters of Britain’s maritime past.

Performing and recording unaccompanied or with his band Randolph’s vocal performances span over two decades. He has collaborated with artists from both the jazz, blues and contemporary music scene such as Mulatu Atstake, Casey Benjamin (Robert Glasper Experience) and opened for Richard Bona (Pat Metheny) and grammy award winner jazz legend Herbie Hancock.