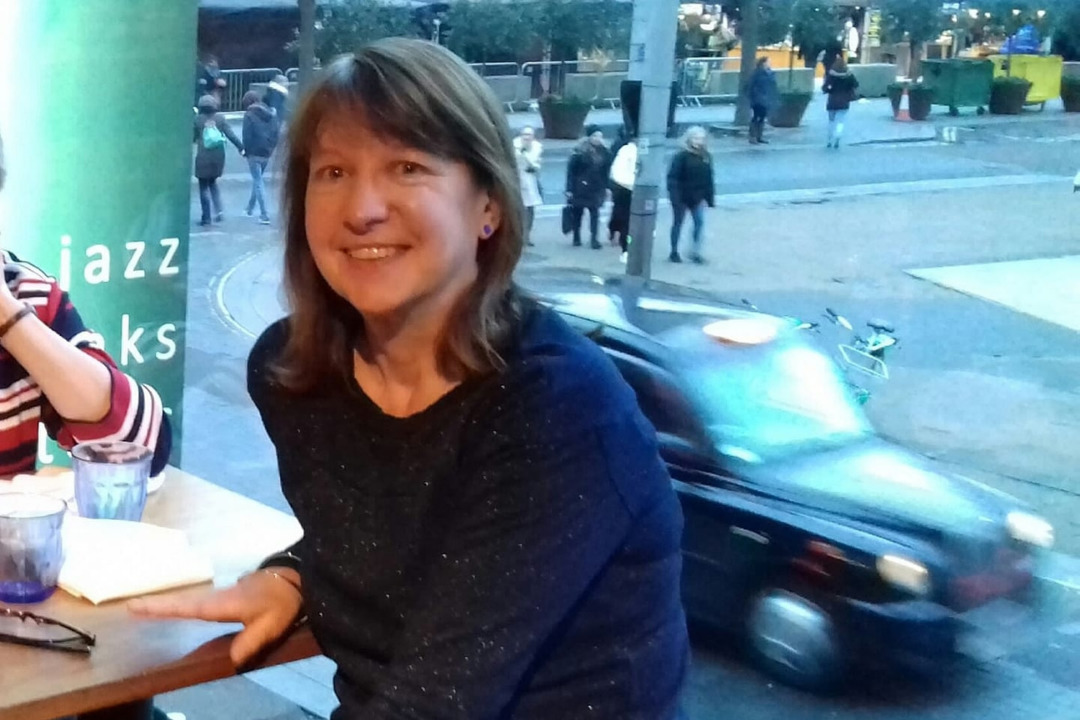 We’ve been checking-in with promoters throughout the South to see how their lockdown experience has been, and how they’ve been adjusting to the new normal.

How did you begin your career as a jazz promoter and what do you love the most about your job?

When I moved to Calstock ten years ago, a converted methodist chapel in the village became available as a venue to promote gigs. One thing led to another and before I knew it, Calstock Arts was formed and I booked Empirical to play here.

This led to a group of us setting up the Calstock Jazz and Blues Festival, which hosted Matthew Halsall, Femi Temowo and Polar Bear amongst others. That’s one of the most enjoyable things about what I do – approaching musicians that seem out of our reach – and then having the satisfaction of seeing them on our stage.

A range of jazz (and other genres) to include in my radio show on Exeter Phonic FM. Michael Kiwanuka has shone since winning this year’s Mercury Prize. I’m also enjoying Nubya Garcia’s new album. She too is having a moment, which is lovely to see since we had Nerija play at Calstock Arts early on in their career.

How has the promotions industry changed for you this year?

It’s been a time of reflection for me, particularly after ten years. It has been strange to adjust to having a lot of approaches made to me, to very few. And of course livestreaming has taken off very quickly and we are now investing in this at Calstock Arts. So a new musical landscape awaits and with it some new challenges.

Moving forward, what advice do you have for fellow promoters adjusting to the new normal?

Don’t be afraid to ask for performers who may have previously seemed out of reach. This is also the time to support emerging performers, especially as I sense that funding streams will favour them once live touring is feasible again.

It has to be said that Calstock Arts takes some beating – it’s large picture window beyond the stage, overlooking the Tamar Valley, is well known amongst jazz musicians.

I also like the intimacy of the North Devon Jazz Club, housed in The Beaver Inn at Appledore. Their Monday night jazz gigs attract some great performers for such a small venue, thanks to the commitment of their promoter, Peter Hames.

That would have to be The Printmakers, who have appeared twice with us. Norma Winstone has been my favorite singer for a long time. I just couldn’t believe that I was seeing her on our stage. And they are an outstanding band.

I’ve really enjoyed the regular gigs from Ronnie’s, especially Liane Carroll. Maybe this isn’t quite jazz, but Anoushka Shankar and Manu Delago’s BBC Proms gig at the Royal Albert Hall back in September was a delight. And a hidden gem was the interview between John Etheridge and Laurie Taylor at The Vortex as part of this year’s London Jazz Festival.

Embrace the music venue you currently support, particularly if it’s in a rural area. And think about volunteering there too.