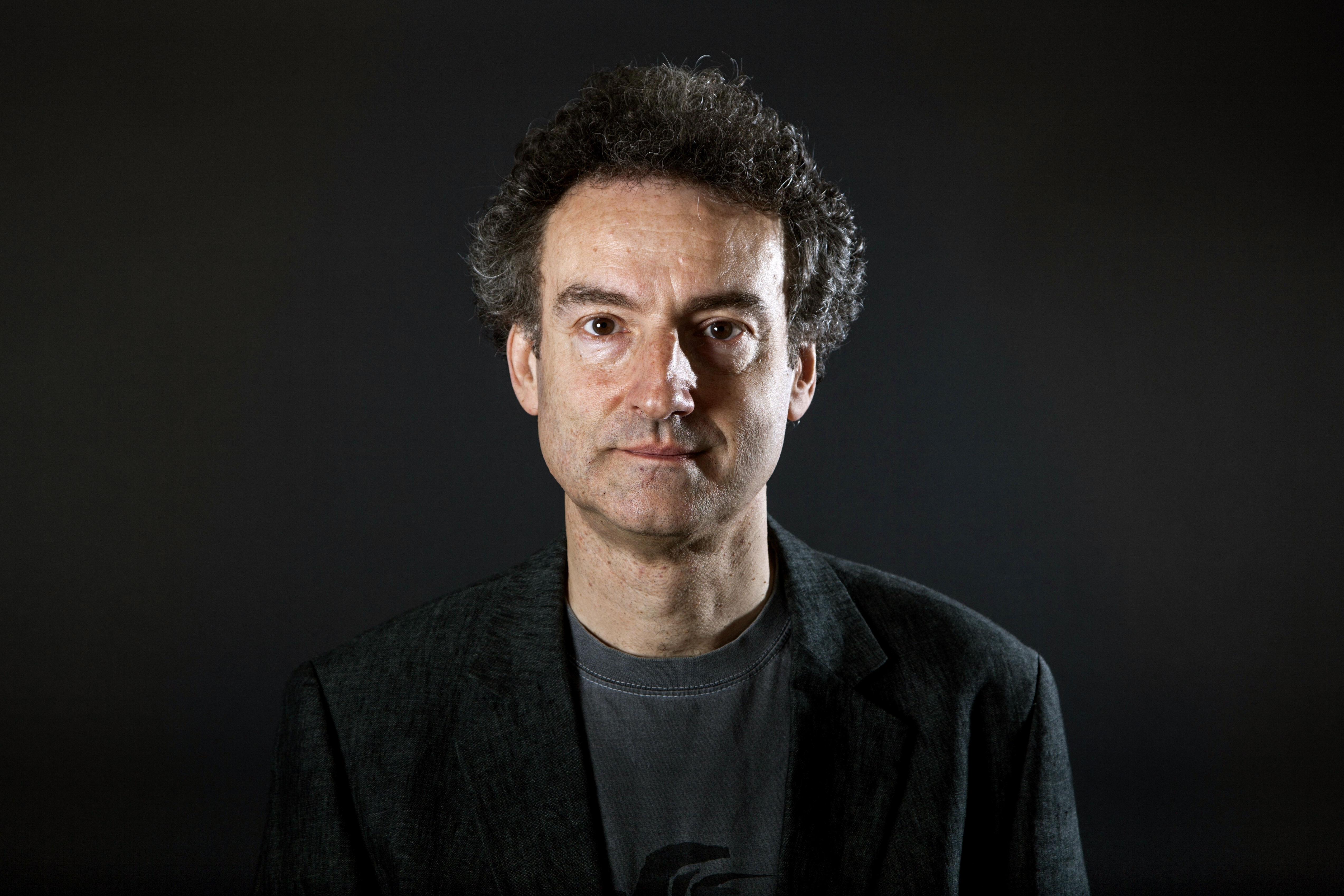 Sophie Wales catches up with Philip Clouts, promoter, jazz pianist and composer, based in Dorset.

In this new series, we’ll be checking-in with promoters throughout the South to see how their lockdown experience has been, and how they’ve been adjusting to the new normal.

On the record player when I was a child my parents had Ray Charles, Frank Sinatra and some South African jazz records. When I was a teenager I saw a TV programme with Stan Tracey improvising at the piano in his spiky, very physical style and that set me on the jazz path as a musician.

Again thinking of pieces I discovered as a teenager ‘Andromeda’ by Chris McGregor, with its interlocking riffs and horn lines; and ‘The Windup’ by Keith Jarrett for its exuberance and propulsive energy.

How did you begin your career as a jazz promoter and what do you love the most about it?

I think there’s a long back story which paved the way. I spent many years playing in a six-piece worldbeat jazz band called ‘Zubop’, and we did a lot of touring. I did most of the administration and bookings and found out early on that pretty much everyone involved in jazz is there out of love for the music, and it is in everyone’s best interests to make every performance a success for the audience, the band and the promoter.

During that time we also met a few people who had moved from being musicians to promoters (‘poacher turned gamekeeper’ as one of them put it) which made it seem possible, though it was only much later that I thought of doing it myself. Interestingly one of those promoters was at Bridport Arts Centre where Zubop was playing a concert, long before I moved to the South West myself.

I think being a musician really informs how I communicate with the bands that I put on as a promoter, and I’d like to think that my performing experience helps me anticipate what they will need and want to make for a good evening.

A few years back I had an opportunity to start a small scale ‘jazz café’ series in the café space of Bridport Arts Centre. Later I was able to start a similar one at another local venue, the Marine Theatre in Lyme Regis. The Bridport ones are now in the main theatre space, and in Lyme I’ve sometimes put on larger events as well. I love being able to offer a space for a wide variety of music to happen, and the personal bonus is that I get to hear all of these performances myself!

There are a couple of Latin American pieces I have particularly enjoyed, having heard versions performed by vocalist Tatiana Parra: ‘Milonga Gris’ and ‘Choro Meu’. They are both real gems that pack a lot of beauty and complexity into a short space of time.

Moving forward, what advice do you have for fellow promoters and musicians adjusting to the new normal?

I am lucky in that we were able to put on live music at Bridport Arts Centre in October to a socially distanced audience. Of course our November event has had to be re-scheduled due to the current lockdown, but hopefully the December one will be able to go ahead.

I’m afraid that generally there’s no easy answer and we are facing very tough times for all of us. However I see a lot of adaptability, and venues and musicians doing everything possible to get the music out there.

I have fond memories of the times I have played at the St Ives Jazz Club. They have a nice grand piano, and it really felt to me like a more intimate version of Ronnie Scotts. And Ilminster Arts Centre, again with a great piano and also very special acoustics in their church space.

There are many musical highlights; what comes to mind now is an ‘against all odds’ appearance when vocalist Rosalie Genay and pianist Rebecca Nash were touring their arrangements of Leonard Cohen songs a few years back.

They were booked to play on Valentines night, so all good, except it turned out to be the night of the biggest storm to hit the South West that year! They were travelling down from London, and incredibly managed to make it, despite road closures and fallen trees, giving a great performance to a very appreciative audience.

I’ve been enjoying Liam Noble’s live streams on Saturday afternoons from the piano at his home-a great variety of material, beautifully played.

I think it’s become clear that there is a great appetite for music, and I think audiences are currently seeking it out wherever and however they can. Generally as a promoter I think one is often doing a dance which includes one’s own personal passions as a listener and also what time and experience shows audiences respond to the best. Luckily there is always a sweet spot in the centre of that notional Venn diagram, and room for excursions into the other areas as well.

Yes, I have written what you could probably consider a ‘lockdown’ piece, with a lyrical, meditative quality to it-at the moment I’m playing it as a solo piano piece. I’ve also done a composition which uses ideas from twelve tone music, which I am arranging for my quartet.

The Philip Clouts Quartet performed at London Jazz Festival on the 15th November. If you missed the performance, you can watch it here.

On Thursday 19 November at 8.15pm Philip will be taking part in a live stream presented by the Sound Cellar, Poole. This is part of their current online series “In Our Own Space – Music and Conversation direct to your ‘own space’ via Zoom.”

Philip will be playing a set of his jazz compositions at the piano (including a new meditative piece written during the past few months) followed by  a Q&A session where the floor is open to the online audience. More information and tickets can be found here.