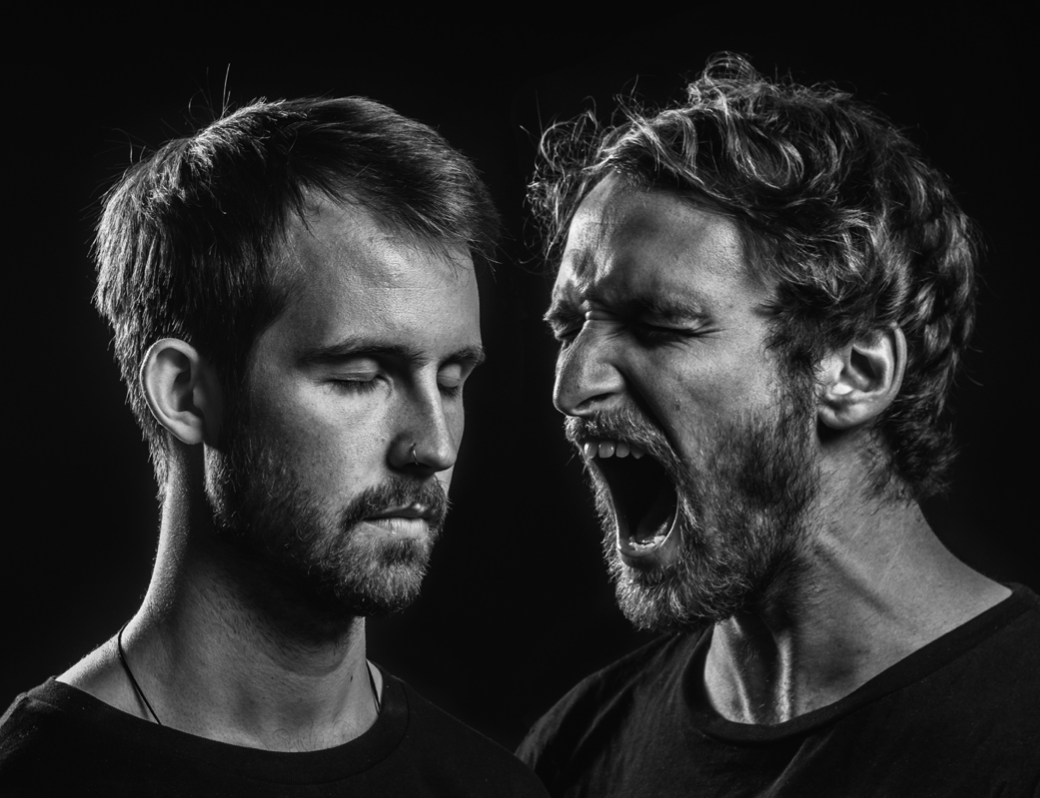 Welcome to our brand new series in which we are checking-in with jazz artists and musicians throughout the South to see how their lockdown experience has been.

MATT: Art Blakey and The Jazz Messengers ‘Moanin”, was 100% THE album that got me into jazz and one I still revisit a lot now; I will never tire of it. I do however, have a special soft spot for a few years later when Wayne Shorter joined the band (one of, if not the greatest improvisers of all time in my humble opinion). The mix of Art’s unique power, groove, and feel, blended with Wayne’s deeply honest, boundary pushing explorations is one of my favourite combos. Art has one of the greatest shuffle’s ever, his attitude when it comes to fills, solos, and comping is very moving and energising. JAZZ CAN GROOVE TOO is another big lesson I learned from him, coming from a past of funk, blues, rock, and all other types of groove based music. His music then proved a great gateway into the free, avant-garde music I love.

MATT: There are way too many to list and not all of them would be jazz, but off the top of my head right now I’d say Radiohead ‘Everything in Its Right Place’, Bjork ‘Joga’, Wayne Shorter ‘Witch Hunt’, Lee Morgan (as a part of Art Blakey’s Jazz Messengers) ‘Afrique’, and all of Thelonious Monks compositions.

MATT: I’ve been going through a very severe Deerhoof phase, especially the albums ‘Offend Maggie’ and ‘The Magic’. Their unique blend of straight up alt rock, pop, schizophrenic collaging and rebellious attitudes towards songwriting and playing time, has made them one of my all time favourite groups. The chemistry this bunch have is way off the chart. I’ve been going back through lots of vinyl I’ve collected over the years too and so far other favourites of mine have been Art Blakey and The Jazz Messengers ‘Free For All’, Dr John ‘Desitively Bonnaroo’, Lou Donaldson ‘Fried Buzzard live’ and Mark Orton ‘Nebraska’ (original soundtrack).

ANDREW: I was listening to the quiet. Bristol normally has a horrible hum and a horrible smell. It’s all come back now though.

MATT: This is a very hard one and I have no way of giving you one answer, but experiences that pop into my head would be seeing one of my favourite drummers Herlin Riley, play with one of my all time favourite artists Dr John in Bristol a few years back. These are two very deep and unique musicians and they played a lot of Dr John’s earlier material from the album ‘Gris Gris’, which I’m very fond of. It was a heavy lesson in so many ways from two of the New Orleans greats. Another was an Afrobeat gig in Paris and I have no idea what the band was called. They were good, however, half way through the show Tony Allen showed up and sat in. My brain melted, one musician had changed and there and then I learned the genius of Tony Allen. The power to elevate this group into the stratosphere blew me away. That man’s sound, feel, vision, and energy makes him one of the best to EVER play the instrument. Finally watching two of my favourite guitarists John Scofield and Nels Cline on separate occasions play with one of my favourite bands Medeski, Martin and Wood was a mind blower as well. One concert was straight up face melting funk and groove and one was a heavy acid trip of improvisation. I was left speechless after both but I’ll let you ponder who played which gig!

ANDREW: I’ve seen The Sun Ra Arkestra under the direction of Marshall Allen six times now and each time has been a revelation. Most of the band are in their 60s and 70s and Marshall is 95, and they wipe the floor with everyone else whilst doing cartwheels across the stage, literally.

ANDREW: It’s not a concert, but Berkley Global Jazz Institute live streamed the Wayne Shorter Quartet chatting to each other and it’s awesome!

ANDREW: Normally I think it’s prudent to have one eye on the future, however, at this time no one really knows what the hell’s going on, so stay in the moment! Tune out from the noise and focus on your creative practice. Don’t get caught up in thinking you need to churn out ‘content’. Try and answer the question: ‘what are you trying to say?’. Also get outside and breathe some air, read some books and tell someone how much you love them!!

ANDREW: Yeah loads! I started a progress of recording five minute improvisations and going back a day or two later, to transcribe chunks that I like. I’ve been using these chunks to build new compositions. I reckon I’ve almost got an albums worth of tracks now. I’ve also been working on a bunch of electronic compositions with modular synths. I can get stuck for hours twiddling knobs and pumping beats in my headphones.

Our next ‘Catching Up With…’ features Jelly Cleaver, and will be posted on the 8th July. Follow the series on our social media and hear about it directly when you sign up to our mailing list.